Here is the UK we commonly see coaches and physios on the football (soccer) bench wearing earpieces to communicate with each other, But this Baseball Coach wants to give the players an earpiece to improve player-to-coach communications. His argument is good, but will he be allowed?

Earlier in the week, Major League Baseball elected toÂ remove the four-pitch sequence of the intentional walkÂ from the game in order to speed up the pace of play. On Thursday, New York Yankees manager Joe Girardi threw his two cents into the ring regarding the current pace of play.

However, the veteran skipper did not comment on the recent rule change surrounding the intentional walk but rather the potential for hitters to wearÂ an earpiece similar to that of NFL quarterbacks.

âAs far as the pace of the game I am a big proponent of trying to introduce some type of communication through headphones like they do in the NFL,Â Girardi said on Wednesday at George M. Steinbrenner Field. âI think you can speed the game up that way. 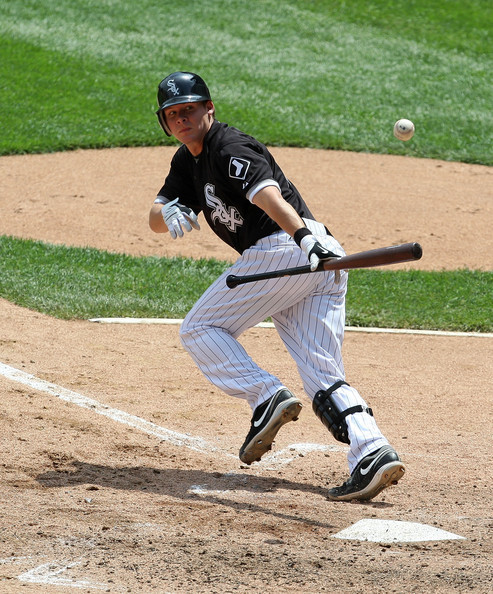 In the NFL, quarterbacks areÂ notorious for having a speaker inside their helmet while players on the defensive side of the football now have such technology in their helmets as well.

âYou put earpieces in certain people,â he added. âRealistically you could put it in your hitters helmets and you could say what you wanted. Then its not a sign from me to the third base coach and a sign to the player. Instead of catchers always going out to change signs they could do it through communication. I think you could speed the game up a lot that way. The thing about signs is that signs take time and it slows it down.

However, many have argued that the removal of the four-pitch intentional walk was also parting ways with the potential for human error. Wouldnt the same be true for the lack of signs if Girardis earpiece system were implemented?

A player can very easily misinterpret a sign along the way, which could cause a difference in the game due to human error. Although many fans and people outside of the game would probably have less of an opinion regarding the managers new approach, it is nearly impossible to make everyone happy these days.